Today is the feast of a pair of sisters from a well-to-do family in northern Syria: Sts. Marana and Cyra. They lived their lives in strict asceticism during the fourth century outside the city of Berea. The main hagiographical source for the sisters is a book by Theodoret of Cyrus where he records the lives of several monastics in and around his diocese. He visited Sts. Marana and Cyra several times, so his account is a personal one.

The book is actually quite fascinating, because the style of monasticism that existed in Syria, particularly in the north, seems quite alien to the more familiar cenobitic communities that we in the West normally associate with Christian monasticism. The communities in Syria were eremitic in nature; however, they formed on the outskirts of cities and seemingly interacted with people from those cities.

In the case of Sts. Marana and Cyra, the lived in an enclosure with no roof. The door was walled up with clay, save for a small hole through which people could talk to the sisters and deliver them food on the rare occasion they actually ate. There was also another building in which maidservants and other followers stayed. These the sisters encouraged in their spiritual pursuits.

Theodoret notes that normally the sisters only talked to outsiders during the season of Pentecost; however, being a bishop, Sts. Marana and Cyra actually removed their wall so that Theodoret could minister to them in person. He made several visits trying to convince them to remove the heavy chains that they wore as part of their ascetic practice. The sisters would oblige him while he was in their presence and then put them back on when he was away.

They lived this way, according to Theodoret, for forty-two years only stopping when they went on a pair of pilgrimages to Jerusalem and the shrine of St. Tecla in Isauria.

Truth is oft times more strange than fiction, and this image painted by Theodoret of Christian monasticism in northern Syria certainly proves the point; however, it's exactly the type of strange that I love to sprinkle into an FRPG setting. Imagine, if you will, structures such as these littered outside of major cities: 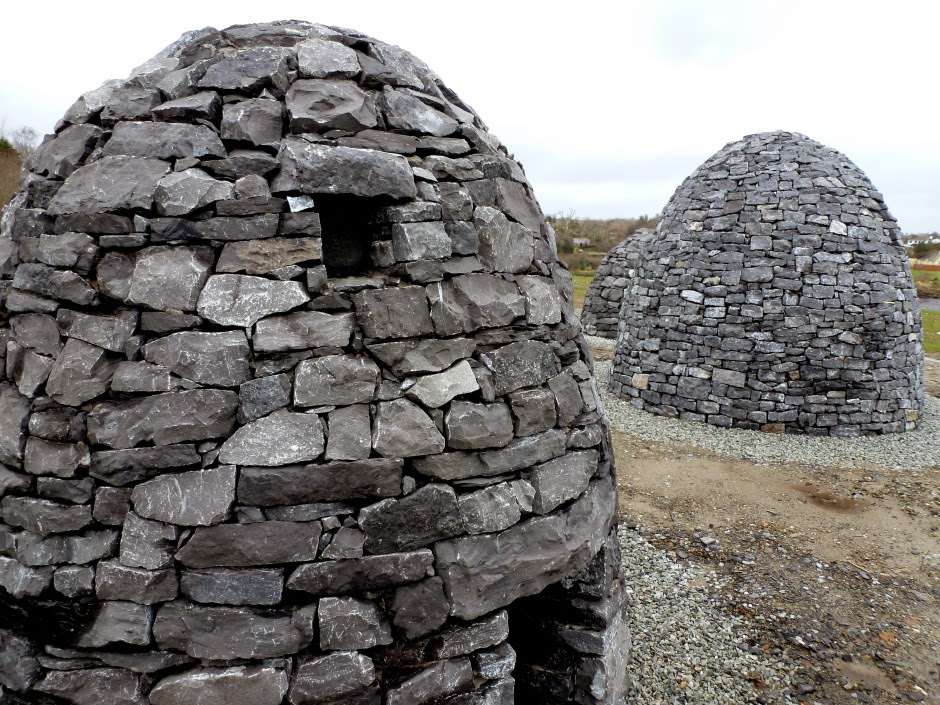 Inside are monks chained to the walls. The key to these chains is on their person, so they voluntarily choose to live in this state. People from the city bring simple food offerings to the monks in exchange for prayers. Some even will have advice to give or possibly even religious conversations, but only during certain season of the year. For the rest, they pray in silence.

These monks, of course, could be a really entraining patron for PCs. Not only would the encounters be strange, but the players would have to learn the idiosyncrasies of their patron in order to be able to learn when he/she is willing to talk. They might even unexpectedly find the cell empty when the monk (unannounced) goes on a pilgrimage.

Indeed, once the players get used to the strangeness, there could be an entire adventure built around the disappearance of all of the monks outside their home base. One day the monks are all there, the next they are just gone.