Heraldry for the Fighters of Averoigne

When writing the Level Titles for the Black Swords, I was forced to use language to detail their heraldry that is both difficult to describe and most likely unfamiliar to those who do not have heraldry as one of their hobbies. I had also used some of that language in other entries of the series, but was unsatisfied by my descriptions. Thus, rather then rely on the written word, I quickly drew up the various heraldic symbols of all the various Level Titles that I have described over the last several posts. Enjoy: 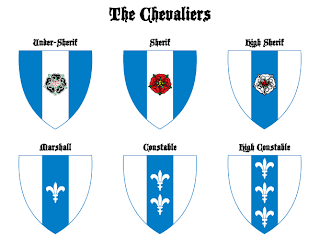 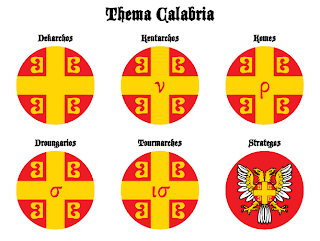 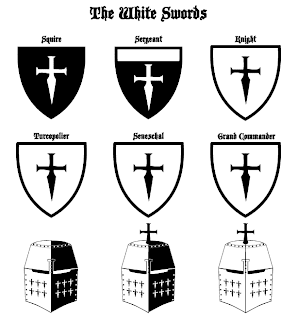 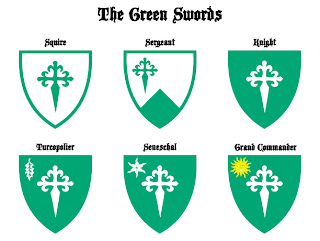 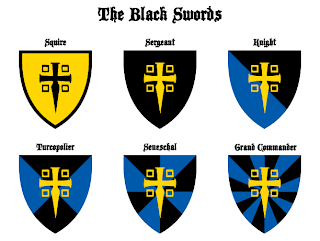