I don’t know if you’ve noticed, but some really interesting info has recently been unearthed about the Known World which was originally published in Cook’s Expert Edition and which eventually became known as Mystara. Lawrence Schick (author of White Plume Mountain), who helped Moldvay create the Known World, has been kind enough to share with us a bunch of info about what the Known World looked like prior to publication. You can find the awesomeness here (with a big shout out to James Mishler):


One of the most fascinating things about this whole exercise is the inclusion of various non-human/demi-human races from literature not penned by J.R.R. Tolkien — Tharks and Kzinti, for example. The latter were meant to be a PC race and ended up in D&D as Rakasta and Tabaxi. The tharks, on the other hand, were just too strange and were always going to be a monster-type that attacked everybody. Well, as those who are familiar with my playing style, I like weird. Therefore, I am really interested in working on a campaign to take place within the Original Known World and for that I want to give players an opportunity to play a thark. 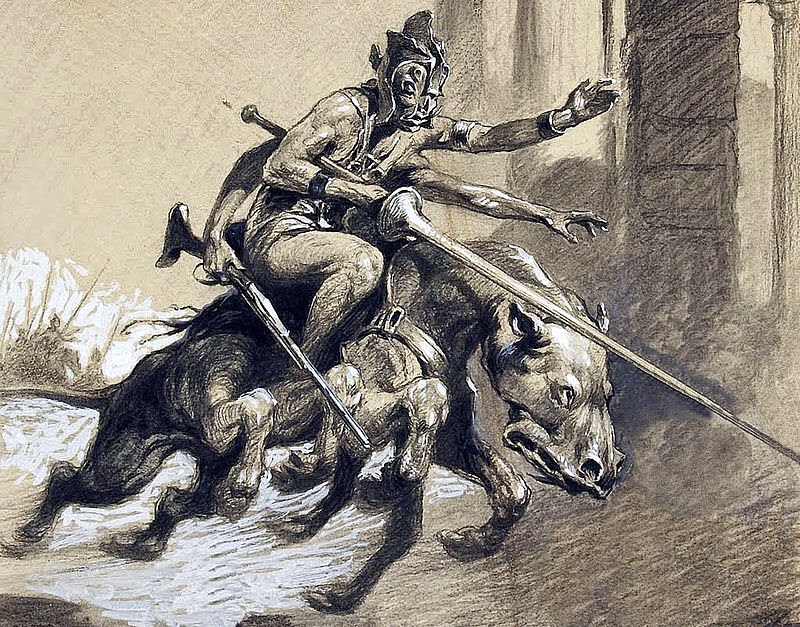 To that end, I need to start with Champions (of which I played 1st-3rd editions). I am a big fan of Champions because of the way it approaches the special effects of super-heroes. Rather than try to come up with rules to cover every type of ranged attack found in comic books, they reduced everything to mechanics. It was then the player’s job to describe these mechanics with special effects. For example, a 10d6 ranged attack could be ice, fire, laser, an elongated fist punch, chunks of rock, etc. If one takes the same approach with the demi-human classes found in the ACKS Players Companion, all kinds of goodness can be found there.

For example, here is how a basic dwarf is expressed mechanically in ACKS:


If one divorces these mechanics from the "special effect" of being a dwarf, it is possible to apply all of these mechanics to other non-human and demi-human races, thus allowing us to create PC classes for all kinds of races from whatever source material we want.

These mechanics, for example, could easily be used to describe tharks. The no TH swords and longbows could be explained as a cultural bias. Or, better yet, one could expand that limitation to all TH weapons, explaining that such a fighting style is inefficient with four arms. If you throw in the fact that wearing heavy armor also interferes with their fighting style, there are two available slots for bonuses to represent having four arms:


Otherwise, they fight and save as fighters and can use any weapon that doesn’t require a TH fighting style.


So, you want to play a thark in the Original Known World of B/X? There you go, compliments of the guys over at Autarch via the ACKS Players Companion.